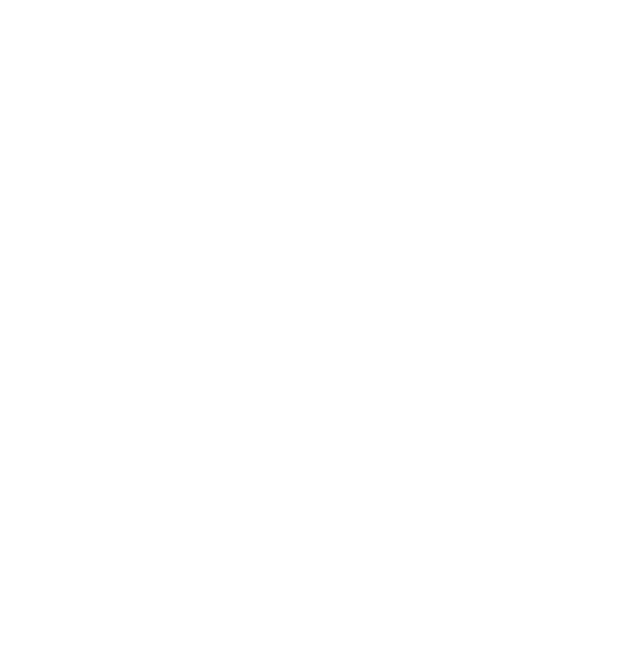 Ikona Gallery and the International School of Photography by Živa Kraus

Ikona Gallery is a small photography gallery in Campo del Ghetto Novo in Venice. In 2019 the gallery will be 40 years old. I interviewed the gallery’s soul, Živa Kraus, the director of Ikona Venezia International School of Photography – www.ikonavenezia.com

“Instinctive, but capable of analysis”, so Živa describes herself. She warmly welcomed me in her gallery and simply overwhelmed me with her narrative.

“Cara amica mia, it will not be easy to write your article”, smiling, sincerely feeling worried and entertained by how deranged and absolutely nothing like linear our conversation was. It moved on, entangled, twisting, blooming and getting stuck, but I am so glad I didn’t meet Živa preparing questions ahead. I fear I would have missed a lot. Živa Kraus left Zagreb to reach Venice and establish herself here for good in 1972.

“Didn’t you know I am a stranger?”

Živa is a painter that after her studies and first personal exhibit in Zagreb left Croatia, at that time Yugoslavia, to come to “old Europe”. Paris in her mind, Venice eventually. A voice inside, which she could not ignore, said she would save her art in Venice, an isolated city that could not offer anything but itself, without distracting an artist.

“I cannot call myself a Venetian. I do it out of respect towards this city”.

It amazes me to think all this stranger did in Venice for this city, waltzing around legal residence and rigid bureaucracy and passion for art.

After enrolling at the Fine Arts School in Venice, Živa started working for Peggy Guggenheim in 1973. Peggy needed someone to take care of her home and her international collection of modern art while it opened to public, but not just. As you may know, Peggy let visitors for free in her house three days a week from April till November. “While I was there, no Venetian ever visited the collection. Interesting, don’t you think?”

Il Cavallino and the Biennale

After Peggy, Živa worked at the most celebrated gallery “Il Cavallino” that had moved to the Frezzeria. Founded by Carlo Cardazzo and designed by Carlo Scarpa, the Cavallino Gallery had opened in 1942 along the Riva degli Schiavoni. During the time of fascism it offered an occasion for several anti-regime intellectuals to meet and show their work, while after the war it spread its horizons to an international level.

In 1978 Živa became the responsible person and editor for the Biennale catalogue.

“All this was normal to me. I breathed fully with my gaze, since the time in Zagreb.”

In our conversation Zagreb is constantly there, a city offering an incredibly high level of cultural life, an avant-garde and cosmopolitan capital in the 1970s.

It was then in 1979 that Živa started Ikona Photo Gallery in Venice. Against all odds. This is how it started thanks to the obstinacy of this courageous lady. And some luck, as this photography gallery opened just before “Venezia ’79 Fotografia”, the first major event for photography at a time when this art reached a turning point.

Photographers, collectors, everybody that mattered in the photography world came to Venice that year. Arranged by the International Center of Photography with Cornell Capa and sponsored by Unesco, “Venezia ’79 Fotografia” occupied all possible places in the city, from the Correr Museum to the Giardini, to Palazzo Fortuny, the general headquarters and the Magazzini del Sale.

Živa at that time was exhibiting Gisèle Freund in her gallery located at San Moisè, an international exhibit as the program that followed. For twenty years Ikona Gallery moved from one location to the other. Eventually, Ikona Gallery moved to the Ghetto in 2003. In all these years, it has given the chance to admire the work of many photographers of international level for the first time in Italy.

Živa Kraus is an artist without a uniform at the frontline that, “homeless” as her gallery for around twenty years, has occupied spaces with her photography exhibits before locations became a business. No extravagance.

“I have treated Venice as a city in life, not as a shop window, as I think every citizen should do, whatever one does.”

Dream of Venice Black and White, a photography book

JoAnn Locktov had a chance to visit Ikona Gallery in 2016 when the exhibit on Peggy Guggenheim was going on. The photo of Peggy with Herbert Read in London in 1939 by Gisèle Freund was also there, the same photo that was also present in the very first photo exhibit arranged by Živa in 1979. When Peggy came to see that exhibit, it was the last time Živa met her before she died. I don’t know if JoAnn got impressed by that photo. But I like the idea it did. JoAnn was looking for ideas for her next editorial project in Venice and decided Ikona Gallery was going to receive a portion of the proceeds collected in selling her book.

Dream of Venice Black and White is a choral photography book with the contribution of over 50 photographers (some amateurs, too) depicting Venice without its colours. Introduced by Tiziano Scarpa, who depicts Venice as a transitory space for temporary inhabitants, the book shows several works of different nature and inspiration.

My attention was particularly drawn by Maurizio Rossi’s project. So I disturbed him, too, for a short interview.

Maurizio Rossi and his photography

Maurizio Rossi was born in a house in Burano. “In my eyes I have the lagoon”: we started talking about his passion for rowing. Maurizio has won all competitions on a “mascareta” in the “vallesana” rowing style in the last ten years. Here’s his self portrait he gently let me use: He has also participated to many historical regatta with “gondolini” of all colors.

His passion for photography started four years ago and by now he counts something like 70.000 shots in his archive and collaborates with “Obbiettivo Burano”, a school of photography set in the island of Burano.

He loves taking photos to enhance the intimate soul of a person: using the 14mm lens, he feels he can create that interaction and communication which is essential to his work. And you can easily notice in all his photos, how much importance he gives to “emotions and feelings”. He revealed he can also cry when taking photos. His goals are “to give a voice to the ones that are in the shade” and to make all those people feel important. Apparently, Maurizio feels the soul of these people is revealed in their job, often professions that are forgotten and risk to disappear, like fishermen, shoemakers, the grape-pickers or lacemakers. His photos seem to be stolen and taken by a photographer that lies invisible to the ones portrayed.

©Maurizio Rossi, 2017, Burano as in Dream of Venice, Black and Whilte

This reminded me of Živa Kraus’ words when she told me, “we exist as long as we are useful.”

a couple of notes
I long thought of what photo could be iconic for this post and I chose the one by Hermann Landshoff showing Peggy Guggenheim and a group of artists in exile (New York, 1942) as I like the idea of art as something that needs being transitory
For Italian speaking readers, here is the link to an interview to Živa Kraus by Loredana Bolzan, for Insula, 2014: http://www.insula.it/images/pdf/resource/quadernipdf/Q18-15.pdf 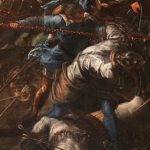 Art and fame in TintorettoVenetian art 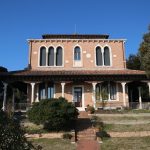